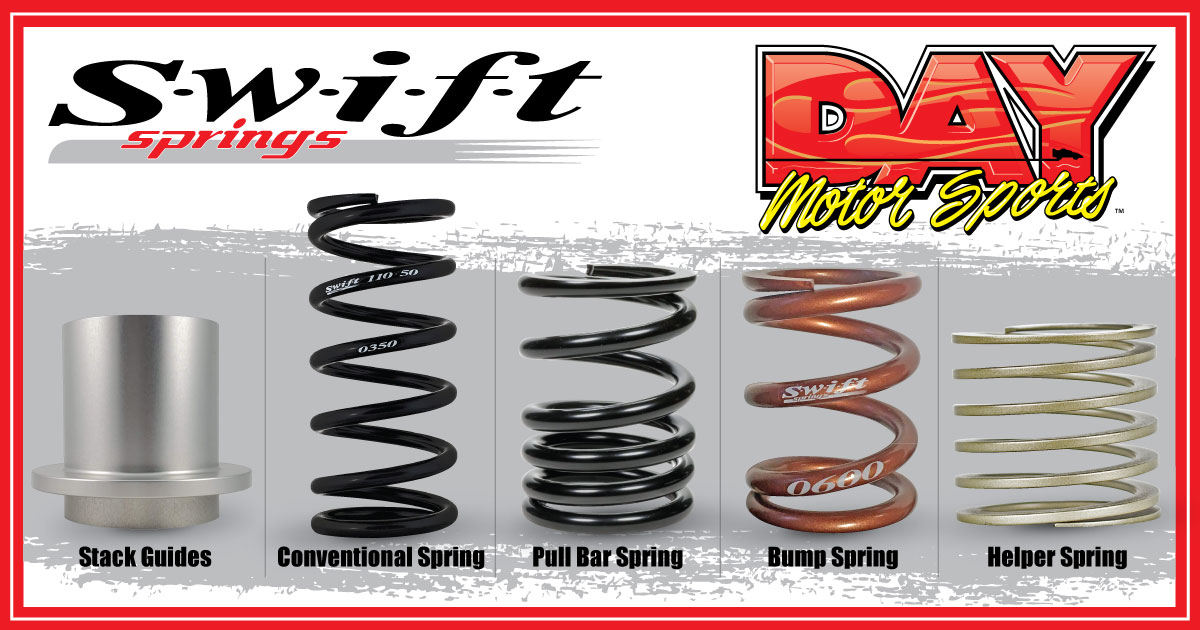 Swift Springs was founded in 1997 in Tokyo Japan as a motor sports division of Tokyo Hatsujo Manufacturing Co, Ltd. that has been leading the spring industry since 1924

The purpose was to demonstrate our superior engineering in spring by developing the next generation of motor sports suspension coil springs. They had to have the best characteristics of any brand or design in the market, which required the springs to be the lightest in weight and most durable, and to exhibit the most linear characteristics while still being cost effective.

Since the formation of Swift, it has been lead by the former racer and suspension expert, Kei Yokota, and the chief engineer, Yasu Saito.

Their first-hand involvement within the race industry has propelled Swift quickly through the ranks of some of the world’s most reputable races. Swift springs quickly became one of the most recognized and respected name in performance coil springs in many genre of motor sports throughout the world. Being a part of the Tokyo Hatsujo spring corporation. Swift has a large collection of engineering research and development resources. Tokyo Hatsujo springs are used in most light to heavy industries and the dynamic has provided Swift with most advanced spring technologies and innovations available.