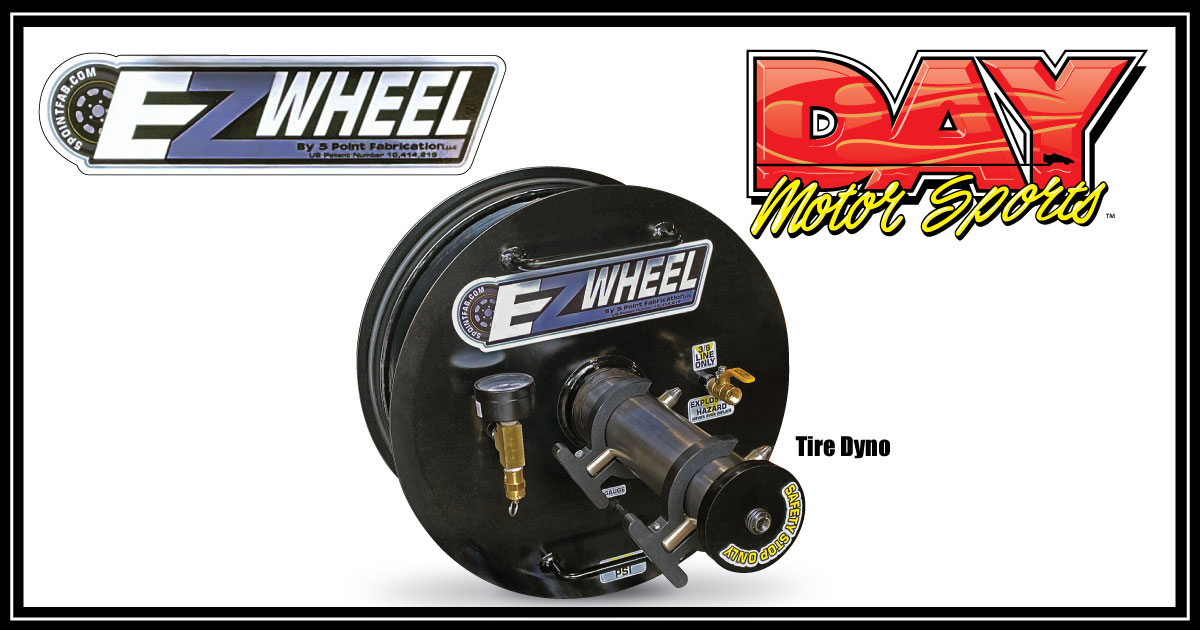 The easiest and least expensive way to prep a tire manually is with the help from the 5 Point Fabrication, home of the patented EZwheel. Whether you are grinding, cleaning, sizing, siping or wrapping a tire the EZwheel could be the most cost-effective option for you. Mount to your wall, a trailer, or tire stand - it's versatile.

The EZ Tire Prep Stand is a budget minded option to hold an EZ wheel or tire on a rim for prep work and includes a plastic wrap holder. This tire stand turns manually (no power required) and comes with three 5/8” studs that can be positioned to a 5 on 5” or wide 5 bolt pattern.

The EZ Sipe, EZ Wheel, and EZ Tire Prep Stand are made in the USA.